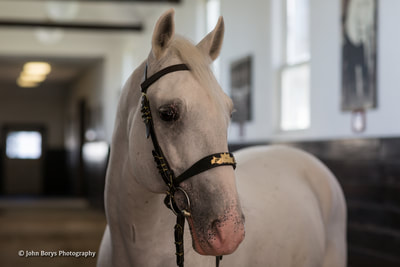 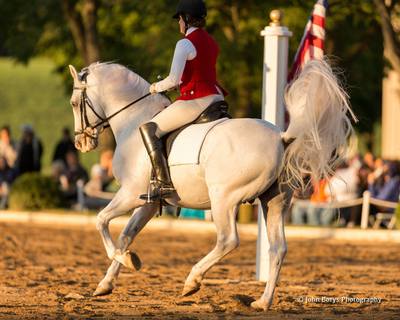 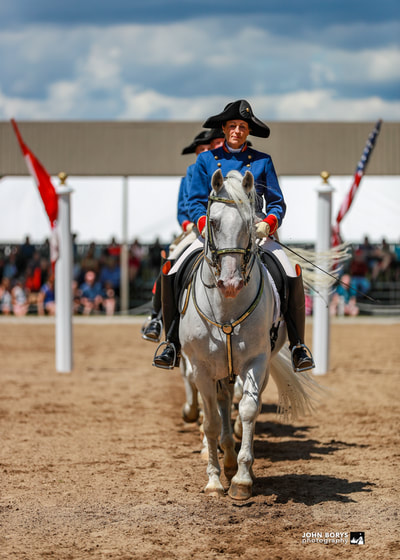 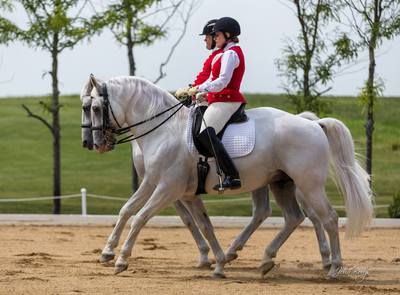 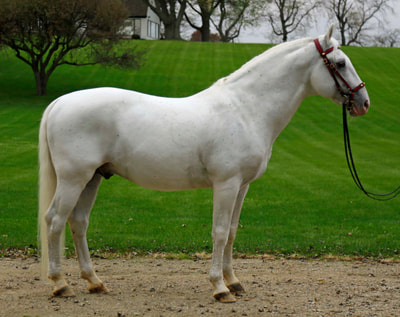 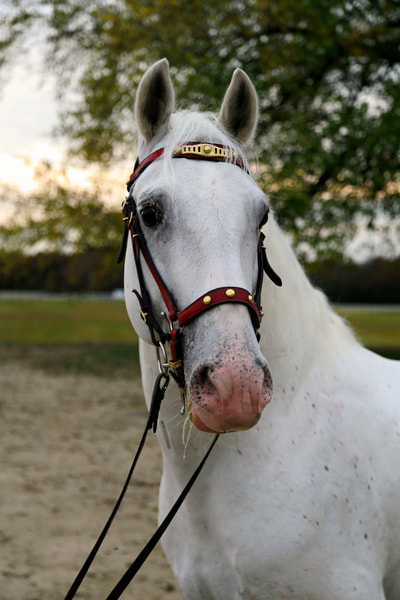 Favory IX Ivana is currently schooling 4th level and executing the levade in hand. His sire, Favory VIII Bellanna, is an accomplished grand prix horse. He performed the solo in our public performances from 2006-2015. In 2004 he was second in the FEI 6 year old class at Dressage at Devon. Additionally, both Ivana's sire and dam were Champion Lipizzan at Dressage at Devon. We are eagerly awaiting the arrival of Favory IX Ivana's first crop of foals in the spring of 2019.